Sometimes it's easy to take for granted how much land there is in America. Sure, it's harder and harder to find places that haven't been explored, but it's also become easier to forget places that we've already been. Kind of like the entire friggin' town in the middle of Tennessee's Great Smoky Mountains National Park. That's exactly what Jordan Liles discovered when he explored the park last y 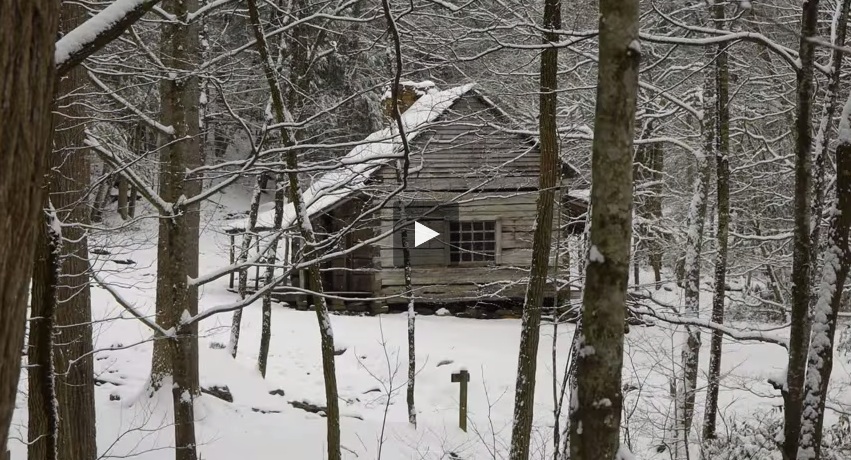 2013 was a chaotic year for the Great Smoky Mountains. The park experienced, Newfound Gap Road sliding off of the mountain, a record amount of rain in January, an EF1 tornado in June, a much cooler than average Summer, and of course a Government Shutdown. This podcast highlights some of the key events that occurred in 2013 at the Great Smoky Mountains National Park. 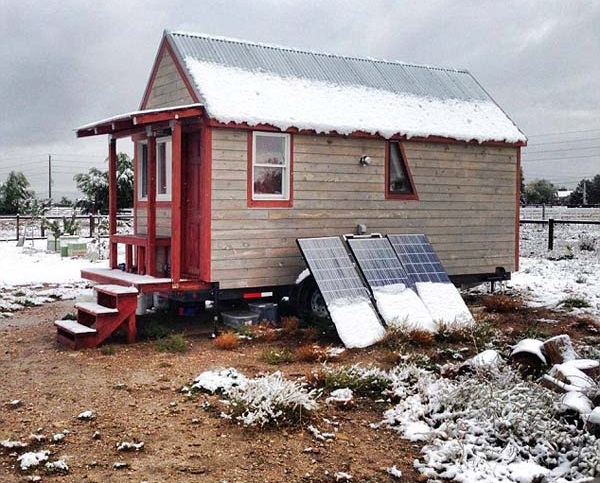 Sometimes big dreams come in small packages. Nowhere is that more true than in the ‘Tiny Homes’ movement. There are many styles of pre-made homes available to buy, and there are just as many DIY tutorials on making your own and people to be inspired by. I hope this couple, featured at Trendlish, helps get your creative juices flowing. Their little house is economical and energy efficient. It 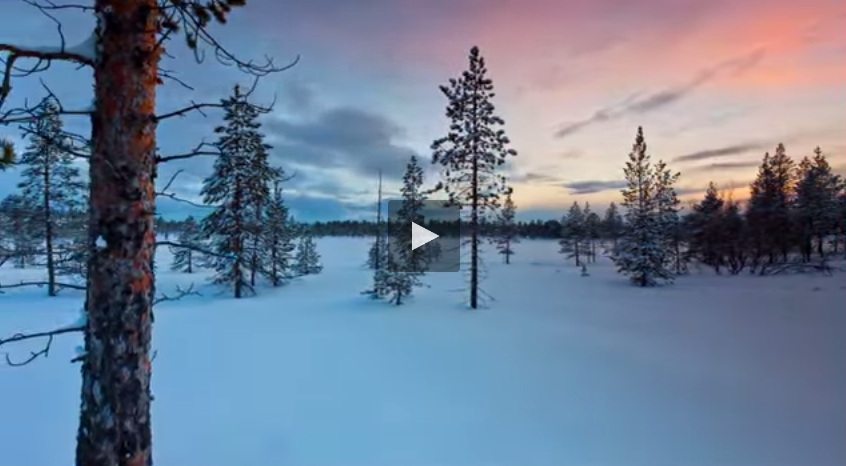 Terje Sørgjerd I spent a week capturing one of the biggest aurora borealis shows in recent years. Shot in and around Kirkenes and Pas National Park bordering Russia, at 70 degree north and 30 degrees east. Temperatures around -25 Celsius. Good fun. Visit my Facebook page tesophotography.com for more information. If you are interested in hiring me or licensing my clips contact me at 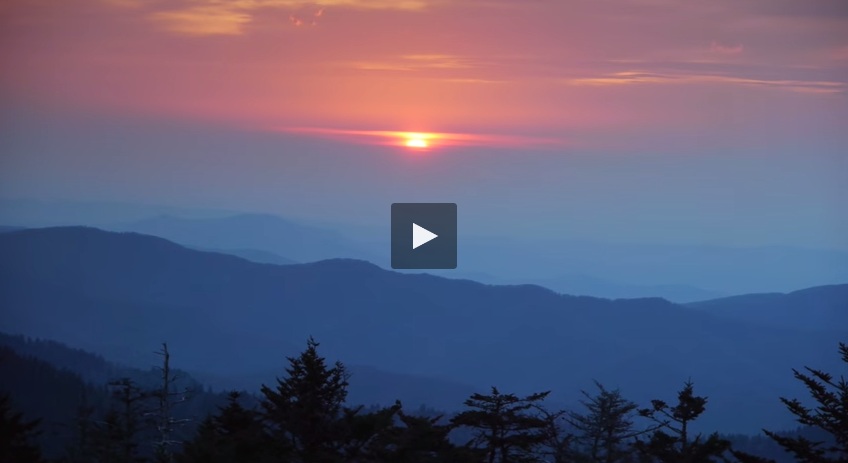 © Great Smoky Mountains Association 2012. Clingmans Dome is the highest point in the Great Smoky Mountains National Park, the third highest point in the east of the Mississippi, and provides one of the most scenic viewpoints in the United States. This video takes you on a journey through one of the most interesting mountain ecosystems in the country. Feel free to embed or link to our videos

Residents of Wonthaggi, near Melbourne, Australia, were taken off guard by the appearance of a hole punch cloud earlier this week. A hole punch cloud forms over southeastern Australia on Monday. PHOTOGRAPH BY LEESA WILLMOTT, AP Residents of Wonthaggi, Australia (map) snapped pictures of a rare, rainbow-filled "hole punch" cloud on Monday. By the next day, the photos had gone viral with sp

Danny MacAskill is a Scottish trials cyclist, from Dunvegan on the Isle of Skye and that’s exactly where he shot this short film while riding along the notorious Cuillin Ridgeline. Breathtaking! 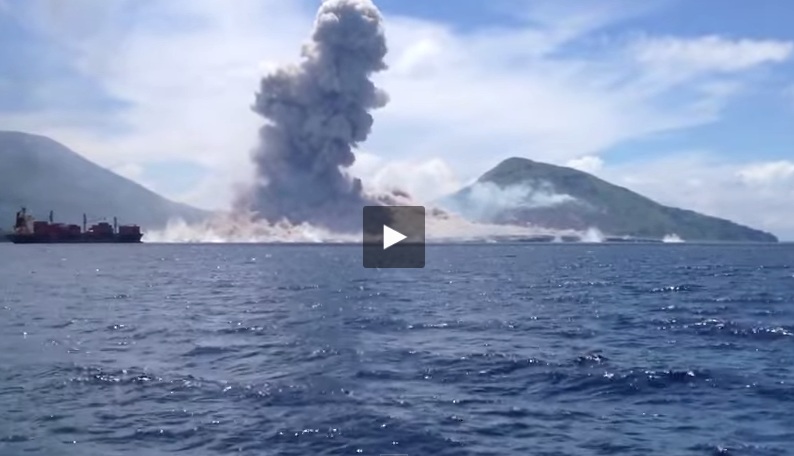 A video captured by an Australian couple shows the destructive power of a volcanic eruption. Mount Tarvurvur located in Papua New Guinea erupted on August 29. The event sent plumes of debris and ash thousands of feet into the sky. The volcano continued to erupt for several days afterwards The Australian couple, Linda and Philip McNamara, were on a boat nearby when it erupted again. The vid

How extensive is California’s drought? Compare the photos

A snake-like trickle of water flows underneath Lake Oroville’s Enterprise Bridge — just one striking example of how much California’s chronic drought is affecting the state’s lakes and reservoirs. Situated at the foot of the Sierra Nevadas in Butte County, Lake Oroville is one of the largest reservoirs in California, second only to Shasta Lake. After enduring three straight years of d 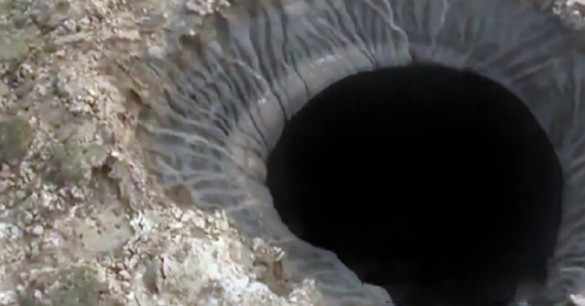 Isn’t Siberia too cold to be the location of Hellmouth? That’s the question some people were asking as reports came in of the discovery of a mysterious hole in the northern Siberian area of Yamal, a word that means “End of the World” in the language of its indigenous people, the Nenets. According to the Siberian Times, the hole was discovered by a helicopter crew working for an oil comp