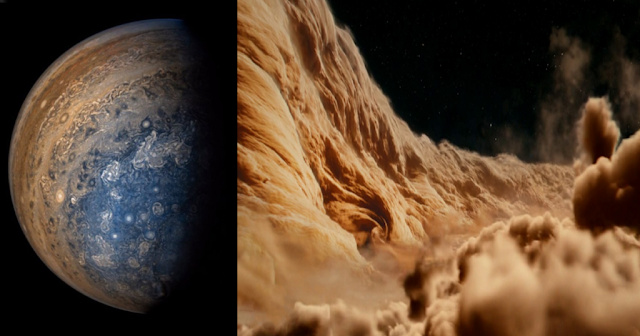 Juno is a NASA space probe that orbits Jupiter. Lockheed Martin built it, and NASA’s Jet Propulsion Laboratory operates it. As part of the New Frontiers programme, the spacecraft was launched from Cape Canaveral Air Force Station on August 5, 2011 UTC. NASA’s $1 billion Juno spacecraft captured spectacular flyby photographs while traveling at more than 130,000 kilometres per hour above Jup 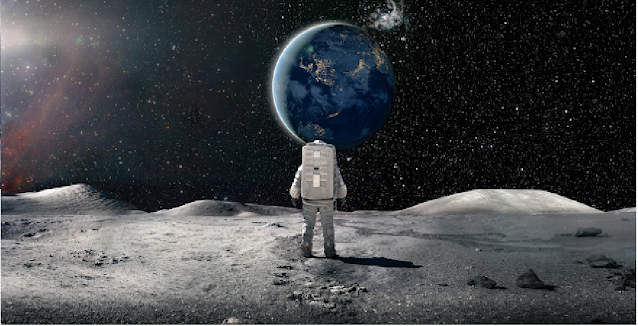 Although the Moon does have an atmosphere, it is very thin and mostly made of hydrogen, neon, and argon. This is not a gaseous combination capable of supporting oxygen-dependent animals such as humans. On the Moon, there is an abundance of oxygen. It is just not in a gaseous state. Rather than that, it is trapped inside regolith — the lunar surface's covering of rock and fine dust. Would oxyg 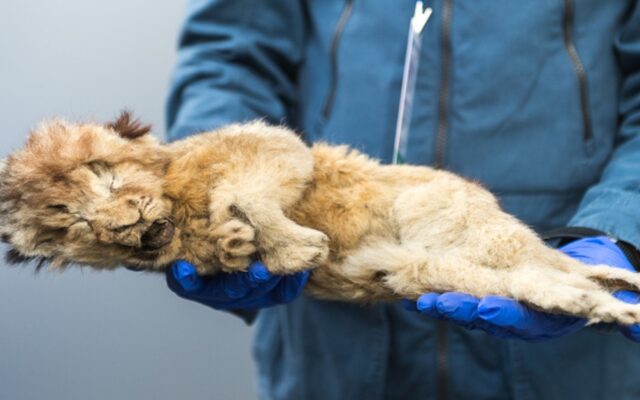 Two cave lion cubs that died up to 44,000 years ago were found perfectly preserved in the Siberian permafrost. Scientists say it would be much easier to clone them than the woolly mammoth and that’s what they are about to do. One of the cubs is a female the sicentists named Sparta. Credit: Alexey Mihaylov According to the researchers involved in the discovery, one of the cubs starved to de

Man points camera at ice – then captures the unimaginable on film 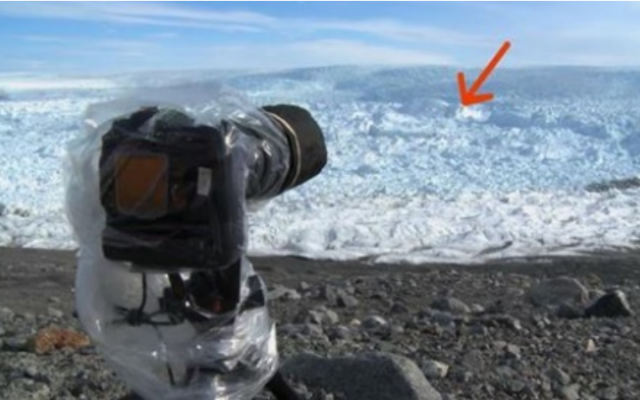 Photographer James Balog and his team were examining a glacier when their cameras caught something out of the ordinary. The incident took place in Greenland, where James and his mates were gathering images from cameras that had been deployed around the Arctic Circle over the years. James and his crew were looking for some good shots for an upcoming documentary, but no one was prepared for wh

Harvard Astronomer Says Our Universe Could be an Alien Lab Experiment 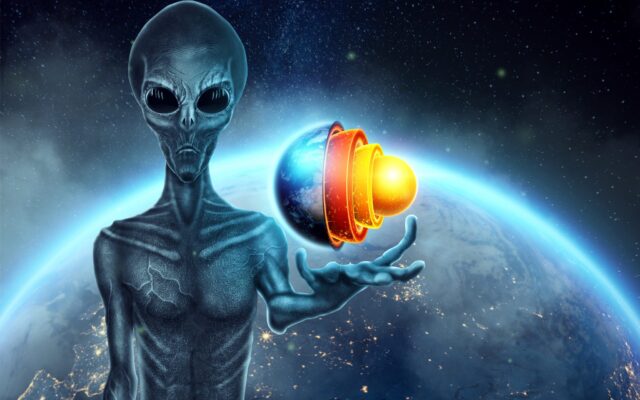 According to Avi Loeb, the longest serving chair of astronomy at Harvard University, our civilization can barely be considered a class C civilization while our universe might be an alien lab experiment created by an advanced class A civilization. Avi Loeb is a physicist who never disappoints with his controversial theories about extraterrestrials. Harvard’s former chair of astronomy recentl 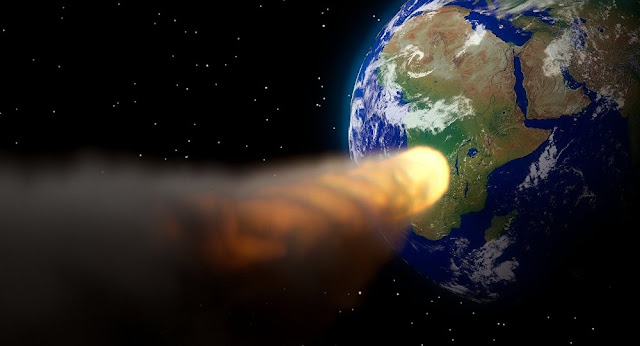 A large asteroid that could someday be headed directly for Earth would pack a tremendous impact force 1,500 times that of the Hiroshima and Nagasaki atomic bombs combined, the newspaper Express warned. The British daily cites NASA sources as claiming that the space rock, measuring nearly 700 feet across, could have a staggering 62 different potential impact trajectories with Earth with e 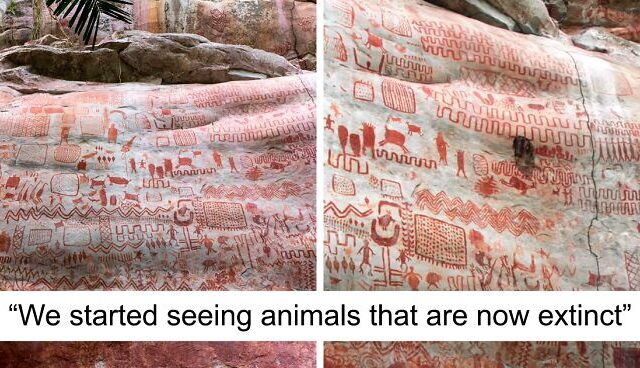 When it feels like we know the world around us all too well, and there are few things that can surprise us, the wonders of history and nature prove us wrong. Just recently, the British-Colombian team of archaeologists led by José Iriarte announced the bombshell news. Tens of thousands of cave paintings created up to 12,500 years ago were discovered in Serranía La Lindosa, in the remote Amazon 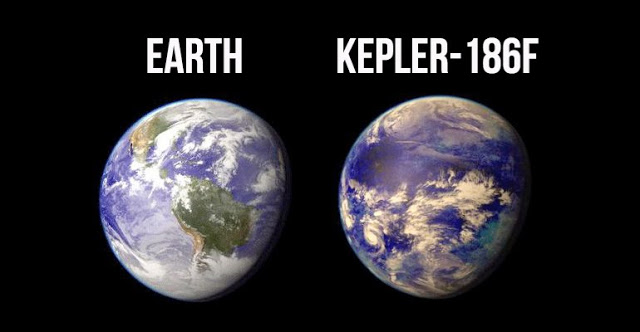 NASA’s Kepler Space Telescope discovered an Earth-like planet circling a nearby star within the Goldilocks zone of our galaxy. Kepler-186f is around 500 light-years from Earth in the Cygnus constellation. The habitable zone, also identified as the Goldilocks zone, is the area around a star within which planetary-mass objects with enough atmospheric pressure can sustain liquid water at their surf 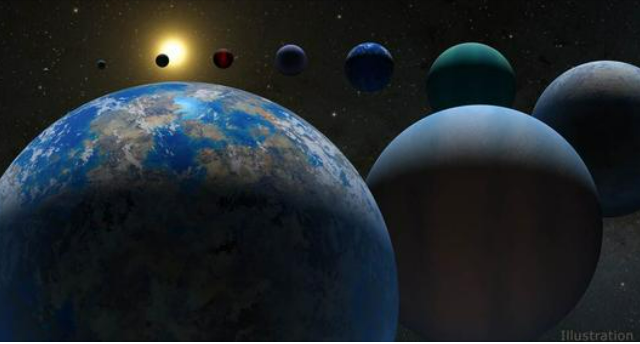 In January 1992, two cosmic objects forever changed our galaxy. For the first time, we had concrete evidence of extrasolar planets, or exoplanets, orbiting an alien star: two rocky worlds, whirling around a star 2,300 light-years away. Now, just over 30 years later, that number has exploded. This week, March 21 marked the hugely significant milestone of over 5,000 exoplanets confirmed. To be

Krubera Cave Is The World’s Deepest, And Getting To The Bottom Isn’t Even The Half Of It 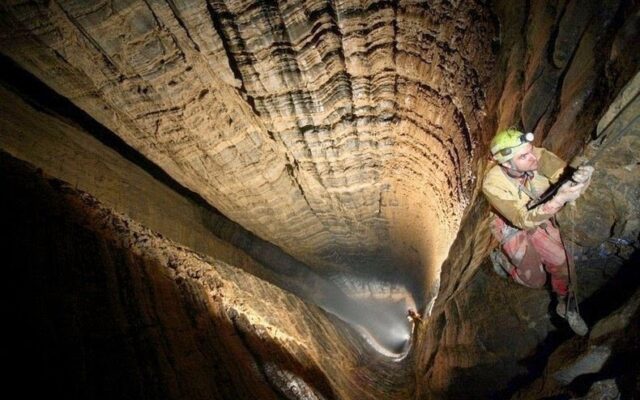 Krubera Cave is so deep that it has (rightfully so) earned the nickname of being the 'Everest' of all cave systems. There are many areas on earth that still remained unexplained and unexplored, such as the deepest parts of the ocean, and intricate cave systems are no different. While there's an air of mystery and intrigue to a cave such as this one, which bottoms out at a depth of 7,208 feet, t