Turns Out, Joe Biden’s Dog Major Will Be The First Shelter Dog To Live In The White House In History 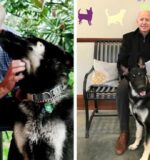 On Saturday, after days and days of waiting for the election results, thousands of people went out to the streets, rooftops, and balconies armed with cheerful posters, signs, and American flags to celebrate the beginning of a brand new and much-awaited era. It was a truly beautiful celebration all over the country, honoring the day of Joe Biden being elected as the new President of the United States.

And you know what? There’s one particular thing that’s making this year’s election this much more exciting. Turns out, in January 2021, Biden’s doggy Major will officially be the first-ever shelter dog to live in the White House. Have you ever seen a more accurate representation of the classic “started from the bottom, now we’re here” quote by Drake? I sure haven’t. Turns out, the adorable Major has been a part of the Biden family since 2018. The doggy came to the Delaware Humane Association when he was a small baby along with five of his siblings. Joe and Jill first heard about Major when their daughter showed them a litter of puppies needing to be temporarily homed.

For instance, Biden’s doggy Major is about to be the first-ever shelter dog to be living in the White House And after fostering the little good boy for some time, the couple fell absolutely in love with Major and decided to adopt him from the Delaware Humane Society. “Today is Major’s lucky day! Not only did Major find his forever home, but he got adopted by Vice President Joe Biden & Dr. Jill Biden! The Bidens have gotten to know Major while fostering him and are now ready to make the adoption official. Best of luck and thank you for being one of our Friends for life!” the Delaware Humane Association announced the good news on Facebook in November 2018.

The Bidens also got another dog named Champ, who has been with the family since 2008 Champ is a German shepherd who was purchased from a high-volume commercial breeder back in 2008. Apparently, the Bidens received quite a bit of criticism for buying a dog when there are so many of them living in shelters.

Now the two furry boys are best of friends Lose Yourself in This Maj...

We're now used to seeing beautiful shots of space taken by the Hubble Space Telescope, but that doesn't mean t

Astrophotographer Andrew McCarthy is back with a new high-definition look at the moon. The 85-megapixel imag

The Speed of Ocean Curren...

Scientists already know the oceans are rapidly warming and sea levels are rising. But that's not all. Now, tha

An owl with eyes that look like a starry night was found on a porch, the caring homeowners knew he needed help 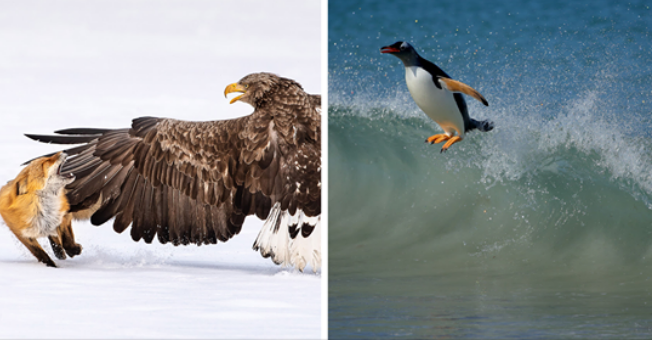 The Speed of Ocean Currents Is Changing in a Major Way, Scientists Warn 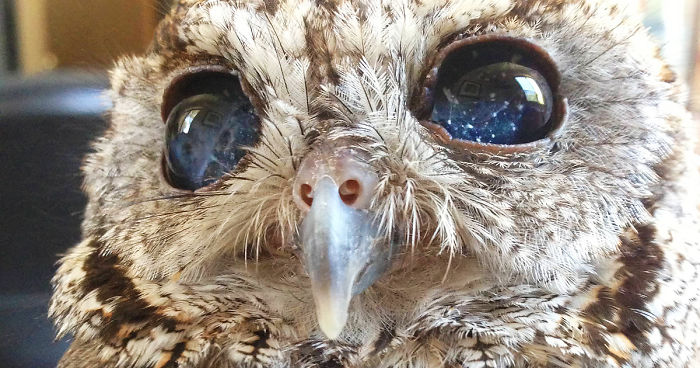