When They Brought The Wolves To Yellowstone, They Had No Clue This Would Be The Result 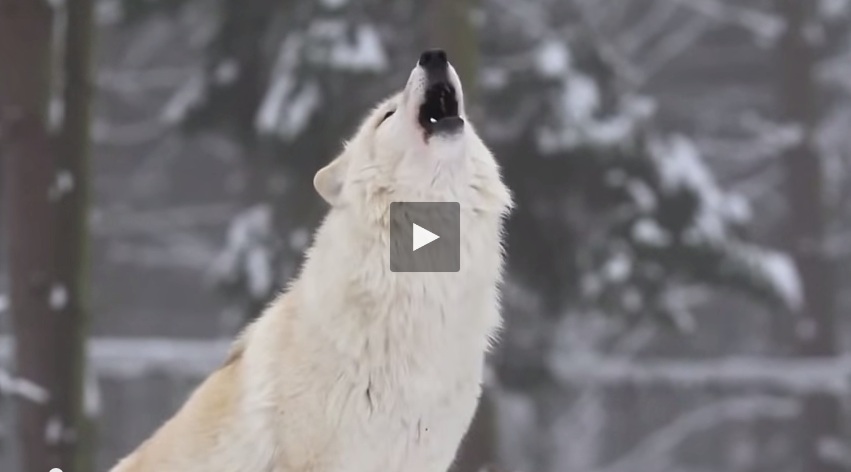 When wolves were reintroduced to Yellowstone National Park in the United States after being absent nearly 70 years, the most remarkable “trophic cascade” occurred. What is a trophic cascade and how exactly do wolves change rivers? George Monbiot explains in this movie remix by Sustainable Man. 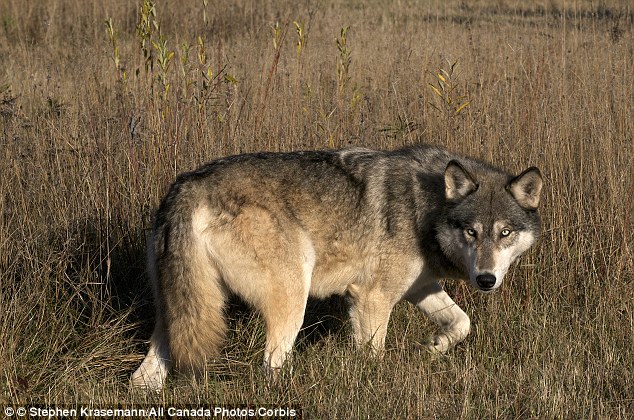 An animal shot dead by a coyote hunter in Iowa in February was the first gray wolf spotted in the state since at least 1925, DNA testing has confirmed. The hunter, who hasn't been named, shot the female wolf near Fairbank in northwest Buchanan County believing it to be a similar-looking coyote. It is legal to shoot coyote in Iowa, though hunting wolves is illegal as they are a protected species.