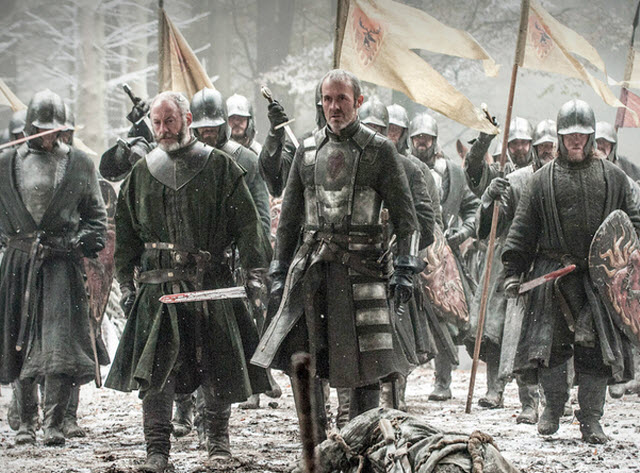 Game of Thrones has been breaking records left and right this year, some legal, some illegal. In April, it broke the world piracy record, but now it’s done it yet again for the finale, “The Children.” 7.1 million people tuned in to watch during its 9PM timeslot, but the episode was downloaded online 1.5 million times in the 12 hours that followed. By the end of the next few weeks, the e 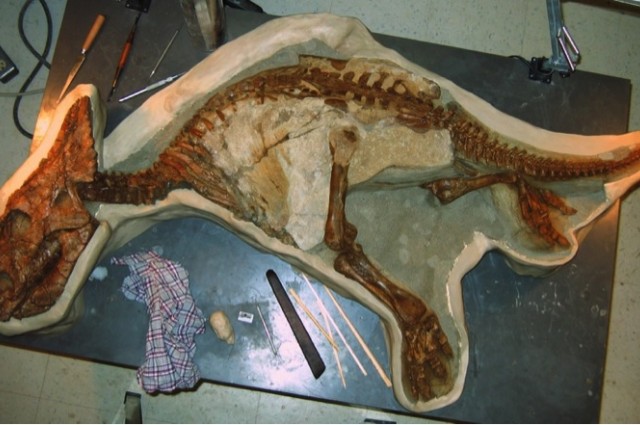 photo credit: Philip J. Currie, Robert Holmes, Michael Ryan Clive Coy, Eva B. Koppelhus It’s a pretty rare event to find complete fossils in good condition. After millions of years any number of things could happen to destroy fossils before they are discovered and documented by scientists, if the animal even fossilizes at all. Finding well preserved baby animals is particularly hard, since 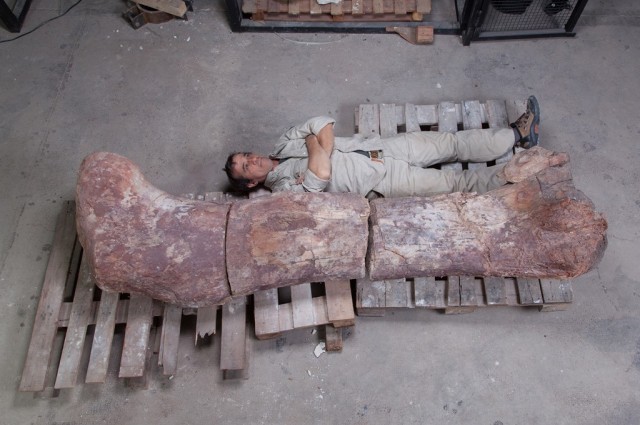 Photo credit: José María Farfaglia, via MEF A farmer in Chubut, Argentina made an incredible dinosaur discovery about three years ago. While working out in his fields, he stumbled across some fossilized dinosaur remains. Paleontologists from the nearby Museum of Paleontology Egidio Feruglio excavated the area and found about 150 incredibly well-preserved bones from seven individuals of a sp