No One Lived In This House Since 1956. When He Moved Inside? UNBELIEVABLE

I don’t know about you, but I’m crazy about two things: the color pink and antiques.

So when I saw this stunning, all-original, 1950s kitschy kitchen, I immediately fell in love!

According to the homeowner, the house was built in 1956 — but was never lived in until he came along in 2010! When he moved in, the twinkly appliances — state of the art during their time — had never been used, and their original manuals were still taped to their sides! Why was the house never occupied? That’s still a complete mystery!

Today, the powder pink counters and appliances might turn many off — but did you know that the color pink played a very important role in the 1950s?

What do you think? Do you like the bubbly pink, or is it a little too much? 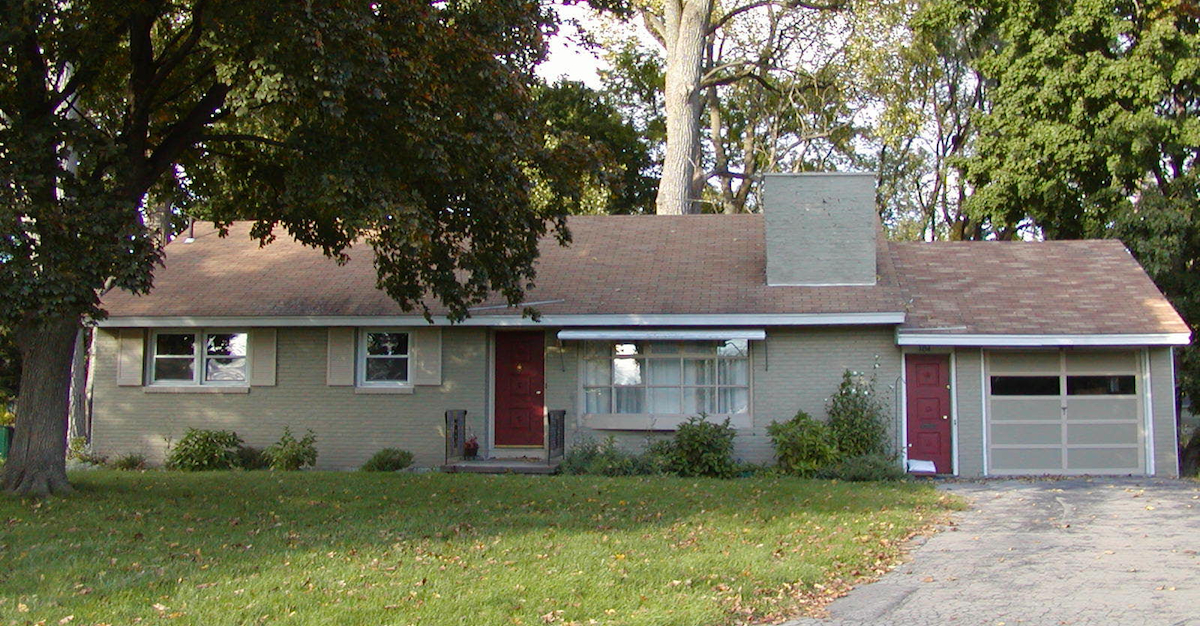