Meet The Stunning Kea, The Only Alpine Parrot In The World 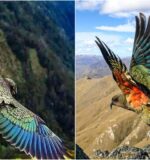 The world is a fascinating place and the natural habitat of countless different animals. Birds bring a variety to the animal world. With their splendid, colorful plumages, they are a beautiful addition to the scene, while the pleasant sounds they make create a magical, relaxing atmosphere in nature.

Unfortunately, many birds have been extinct due to disturbed ecological balance, poaching, and hunting. The increased use of pollutants, toxins, and dangerous chemicals has drastically reduced their numbers as well.

Yet, they are vital to the balance of this ecosystem, so to preserve them, we must make their habitat a clean and safe place to live in. The west coast of the South Island, New Zealand, is the home of one of the smartest and most playful of its species- the Kea (Nestor notabilis ).

This big, olive-green parrot has scarlet underwings and a slender grey-black bill. Juveniles have yellow ceres and eyelids, and as they mature, they fade to grey.

Female kea are slightly smaller than males and have shorter beaks, and they are all great flyers.

Their name in Maori is onomatopoeic, as their long, loud, high-pitched descending cry may be broken “kee-ee-aa-aa”, or unbroken “keeeeeaaaa”.

Kea can be found in coastal areas too, but they are most commonly found in or near alpine regions. Their home spans around 3,5 million hectares, and once was rich in these birds, and even 100 000 of them lived there.

Yet, just like in the case of many other species, these numbers have been drastically reduced over the years, and the Kea is now listed as nationally endangered, with only between 3000 to 7000 being recorded as surviving.

The Kea Conservation Trust is grateful for the recognition of the world’s only alpine parrot on the nationally endangered list.

Tamsin Orr-Walker, a co-founder of the Trust said:

“A lot of people are saying the Kea should be our national bird because they so much epitomize what it is to be a New Zealander: adventurous and up for a challenge and maybe a bit misunderstood. I think New Zealanders are starting to realize how special Kea are; they are interactive birds and seek out humans which is very unusual. The fact they are declining from our mountains is alarming.” According to the research conducted by the organization, 2-thirds of chicks sadly do not achieve the fledgling phase. This is because their nests are ground-based, and they are easy prey for stoats, rats and possums.

The world’s only mountain-dwelling parrot is known for its playfulness and novelty-seeking nature. Kea are very intelligent, curious, have impressive foraging skills, and have learned to adapt to the numerous changes in their environment. “Kea are one of the most maligned of New Zealand birds, as well as one of our most loved. One of the most interesting things about kea is they are one of the few wild species that seek out humans. That is really rare, and it is that inquisitive nature that is getting them into trouble because a lot of the ways humans interact with them is endangering their survival.” He believes that the threat to this special bird has been was three-pronged – from introduced species, lead-poisoning from old-fashioned alpine dwellings, and their interactions with humans.

This amazing and bold bird has been portrayed in a BBC documentary called ‘The Smartest Parrot”, by renowned conservationist, David Attenborough. 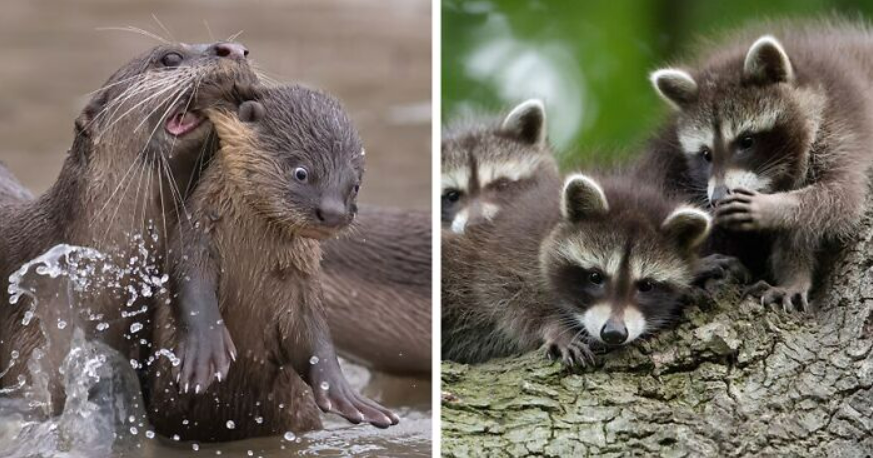 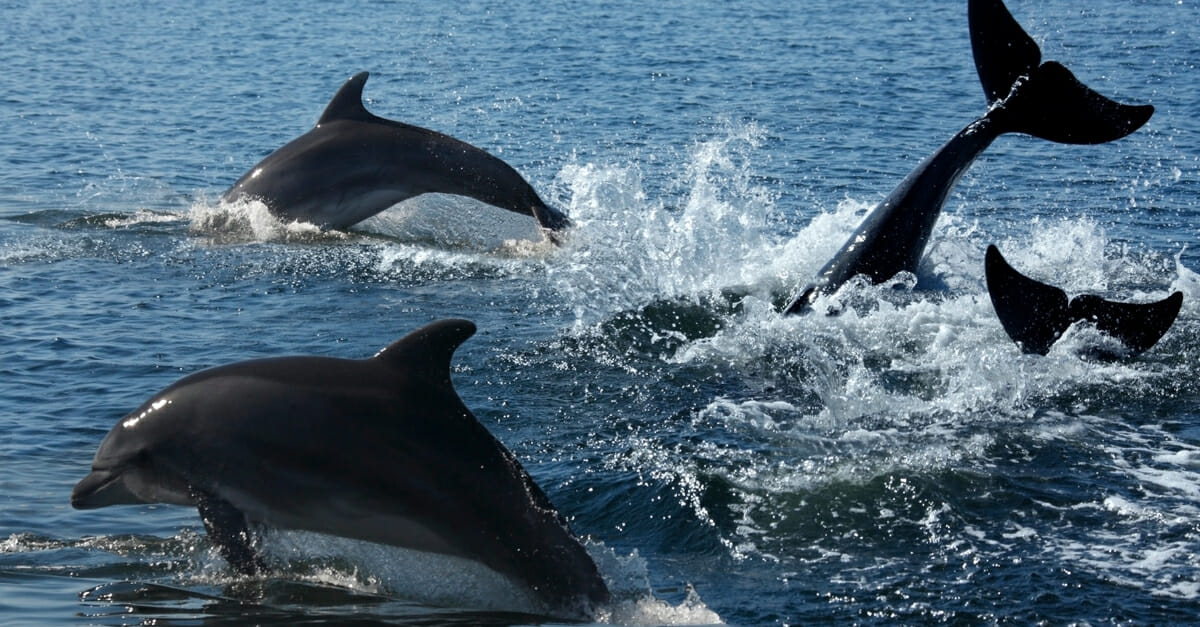