Harvard Astronomer Says Our Universe Could be an Alien Lab Experiment 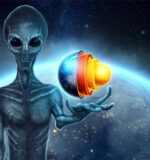 According to Avi Loeb, the longest serving chair of astronomy at Harvard University, our civilization can barely be considered a class C civilization while our universe might be an alien lab experiment created by an advanced class A civilization. 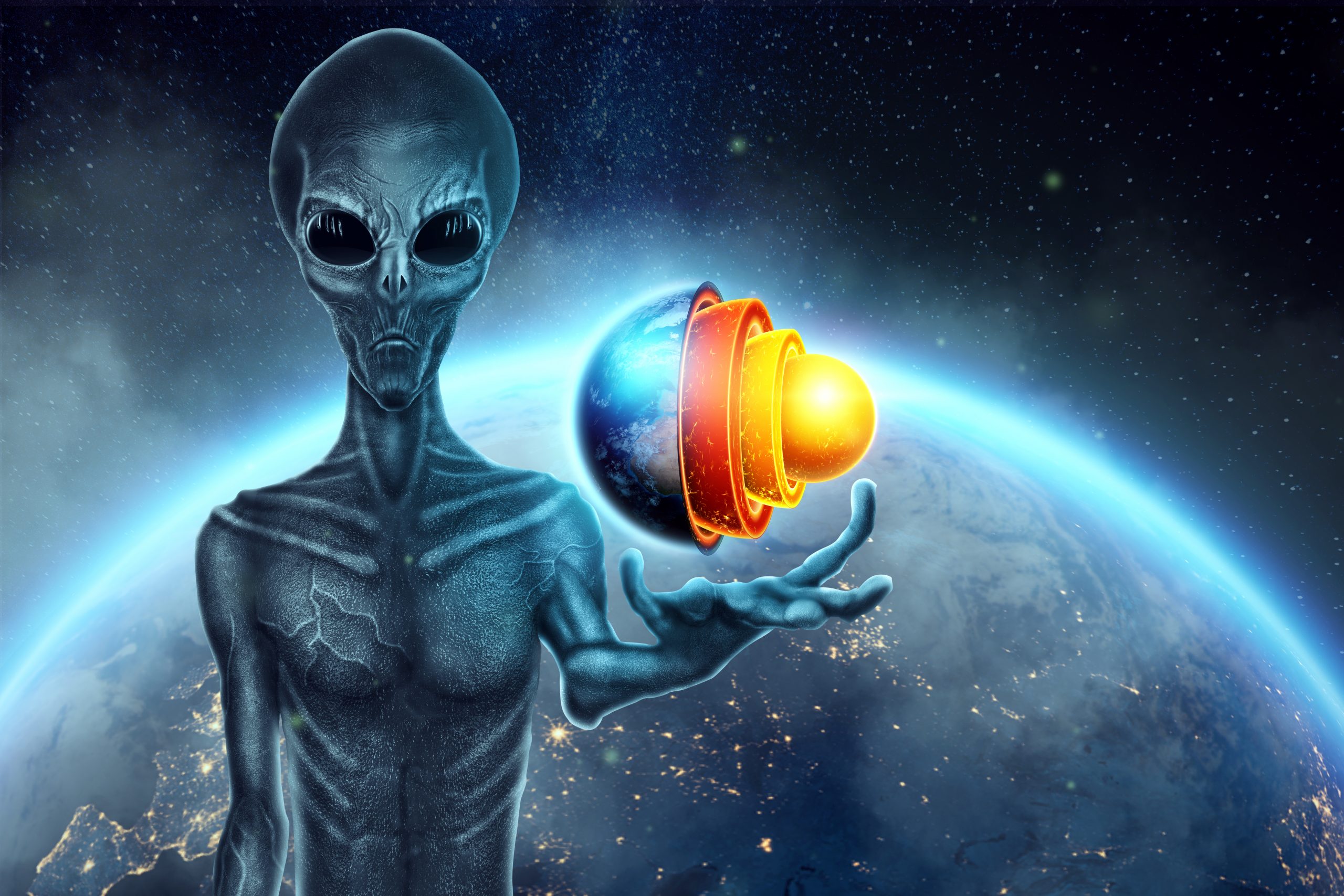 Avi Loeb is a physicist who never disappoints with his controversial theories about extraterrestrials. Harvard’s former chair of astronomy recently published an article in Scientific American discussing a new hypothesis about the origin of the universe.

Loeb suggests that it was an alien lab experiment created by an extraterrestrial civilization that surpasses humanity by all criteria. But how does he explain this?

What if our universe was created as an alien lab experiment?

In the article, Loeb devised a system for classifying civilizations according to their intelligence. Humans would be part of class C, as they have a low technological level and/or depend on a host star — in this case, the Sun.

If human technology evolved to the point of making us independent of the Sun, we would be in class B. This would mean that humanity will be able to survive once the sun dies (if, hypothetically, it doesn’t devour Earth when that happens).

If we achieve the ability to create our own universes in the laboratory, we would be in class A. This is the level of our hypothetical creators according to Loeb and he also described several issues on the way from our current society to class A.

Why can’t we achieve class A?

The biggest obstacle is the human inability to develop a “large enough density of dark energy within a small region”. “However, if and when we get there, we’ll be able to join our theoretical breeders in Class A,” he explained.

In other words, it is impossible with physics as we know it. Humanity needs to re-write the known laws of physics or accept that the ones we know might not be applicable to the entire universe. Certain renowned scientists have been discussing the possibility that our laws of physics are wrong for ages. If not wrong, at least, incomplete. There are too many mysteries in the universe that simply do not fit in our models.

Besides the hypothetical alien lab experiment and civilization classes, Loeb scratched another topic that often makes people angry – the degradation of humankind. According to his understanding, humanity might not even be a class C civilization yet. He named the destructive activities that destroy Earth’s natural habitats as a reason for his verdict. Even if we are class C, our own actions push us backward.

Loeb’s other claims and controversies

The Israeli-American scientist is known for controversies involving his work and scientific theories. In an interview with BBC News last September, Avi Loeb’s name was echoed after the scientist said he “looks for intelligent life in space because it’s hard to find on Earth.”

At the time, Loeb released his latest book, “Extraterrestrial: The First Sign of Intelligent Life Outside Earth”, in which he presents his controversial ideas about the mysterious Oumuamua, the first interstellar object that passed through the Solar System and was detected by humans. Loeb claims that the Oumuamua is a probe sent by an alien civilization or a remnant of some item created by these extraterrestrial lives.

Which one is more possible – that Oumuamua was alien tech or that our universe is an alien lab experiment? We have several articles dedicated to his theories and research if you want to know more about Loeb’s theories and work.