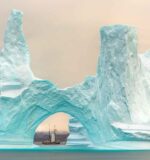 British photographer James Rushworth captured the moment when a schooner passed by a giant iceberg off the east coast of Greenland. /VCG Photo The 108-foot-long two-masted schooner was dwarfed by the 300-foot-tall turquoise iceberg. /VCG Photo The 32-year-old photographer braved temperatures of minus 10 degrees Celsius as he waited for the vessel to reach the center of the arch of the iceberg. /VCG Photo “We had to be careful not to get too close though, just in case the iceberg collapsed, which would have produced some colossal waves,” Rushworth said. /VCG Photo 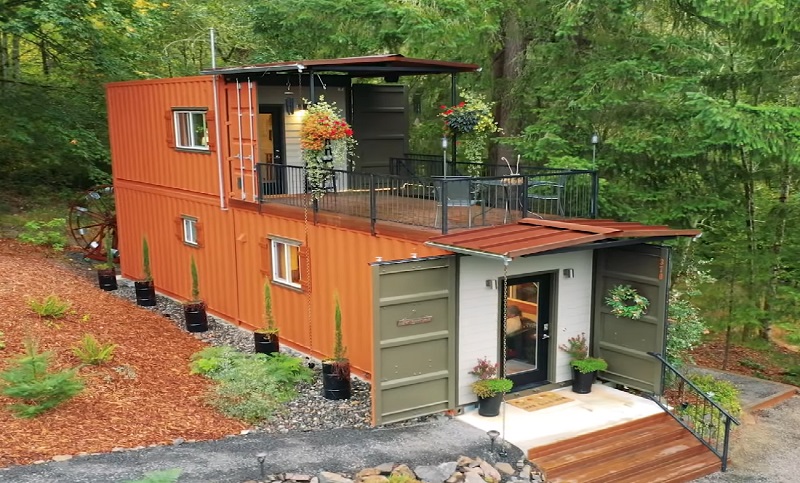 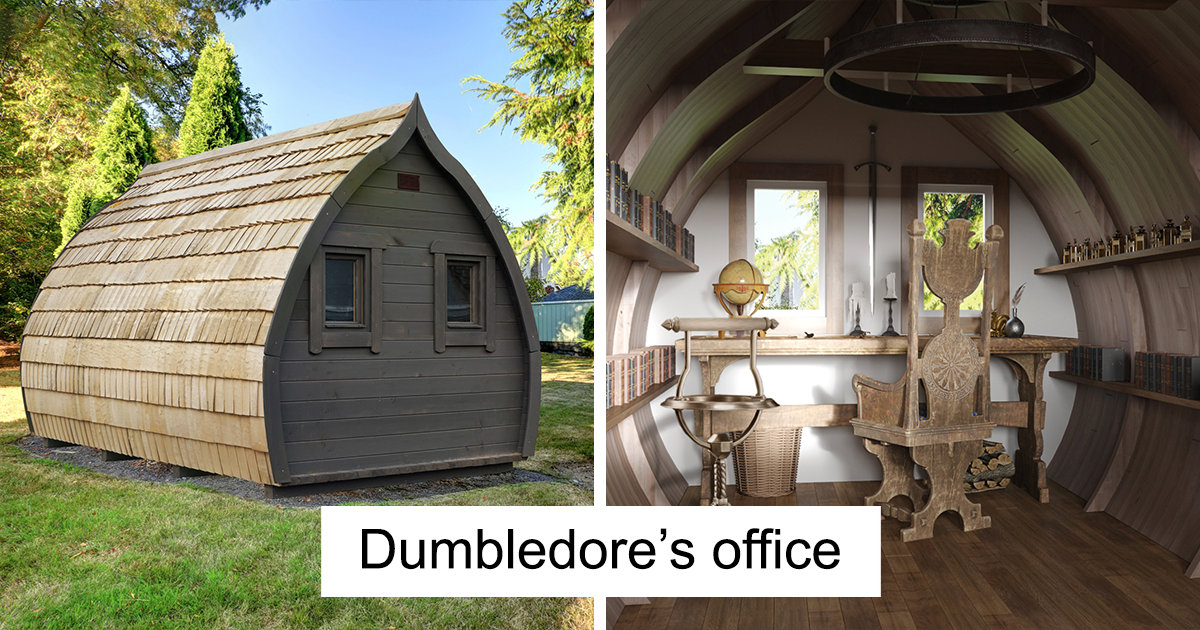