This House Was Abandoned Over 30 Years Ago, But The Interior Has Been Oddly Frozen In Time

Dave of photoblog Freaktography recently captured some amazing photos of an abandoned home in Ontario, Canada. The strangest part about the photos is that the inside of the house is surprisingly well-preserved. Dave blogged that he got the idea to visit after one of his friends posted pictures of the same location.

Dave was able to speak to the home owner's daughter, who is now 76-years-old. Through his conversation, he learned that the house was willed to a local church when the owner passed away, and that the daughter and the church were in a dispute over who would receive the land. The most mysterious part, and what was never revealed in the conversation, is why she left all her belongings in the house for over 30 years. 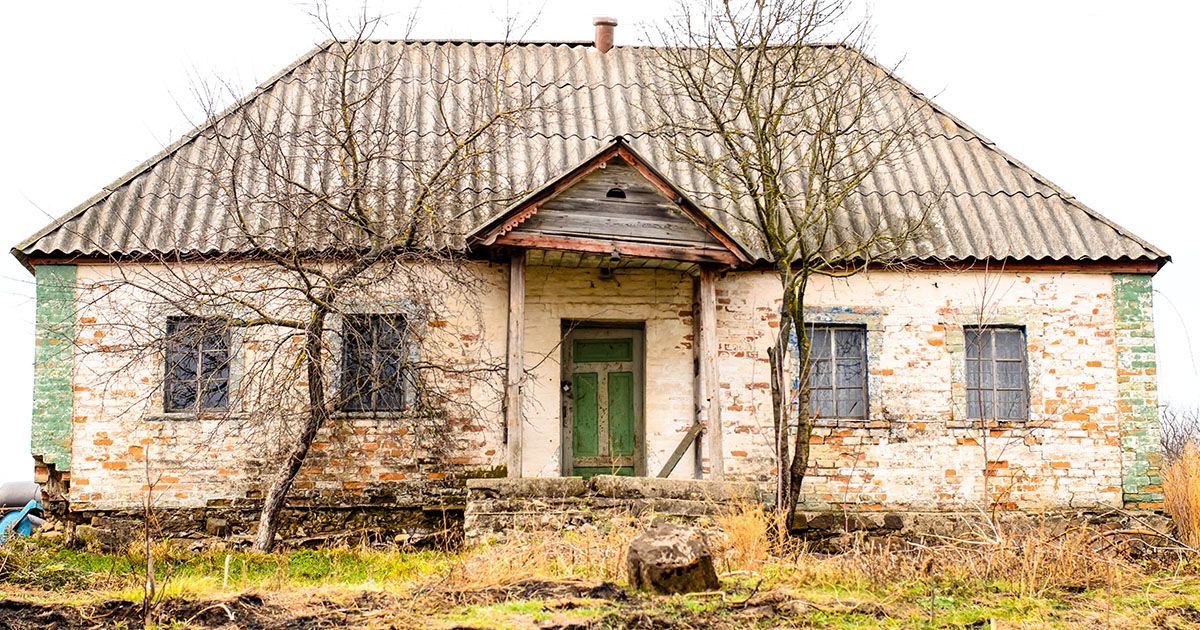