On Tuesday, April 29 at 0517 GMT, the moon will begin to eclipse the sun in the first of two total solar eclipses set to happen this year. When the moon is directly between the sun and the Earth, only the edges of the sun will be visible, resembling a “ring of fire.” 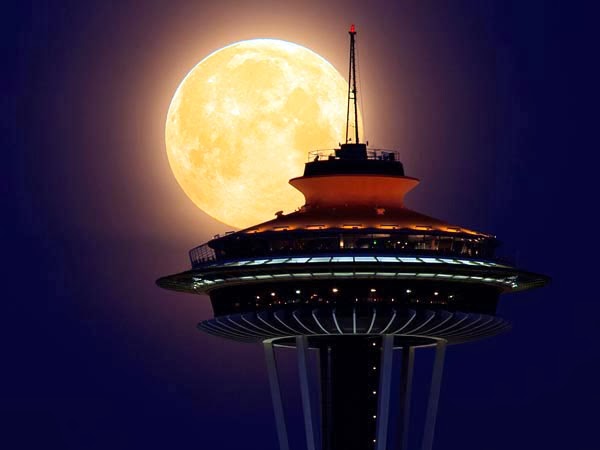 The first night of 2014 also brings with it the first lunar phenomenon of the year: a new moon that’s also a supermoon. It’s one of two supermoons in January (the other is January 30) and one of five for the whole year. What is a supermoon? When the moon orbits slightly closer to Earth than on average, NASA states. Typically, it’s most visible when the moon is full, but that’s not the